Microsoft is taking another shot at a mobile friendly OS 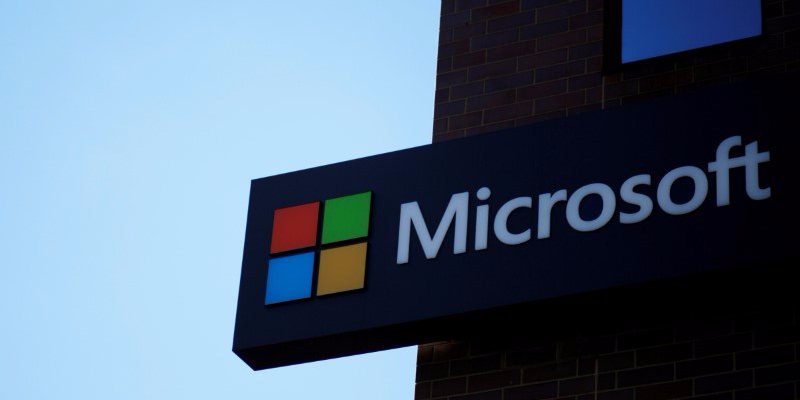 Earlier this month Microsoft announced its intention to launch an app based OS similar to Windows RT, called Windows 10S.

The RT operating system was a huge bust, leaving users with apps that paled in comparison to their desktop versions. The short lifespan of Windows 8 showed that Microsoft would put this on the backburner until a solution could be found to run the OS on mobile processors that could handle the load.

When it comes down to it, Microsoft is hoping to carve out a space that challenges Apple on the mobile front with slim-profile devices and tablets. It will have to rely on partnerships with HP, Lenovo, and ASUS as well as LTE carriers to fully deliver products that are capable of competing.