What Is Shadow IT? 5 Risks of Shadow IT and How to Avoid Them 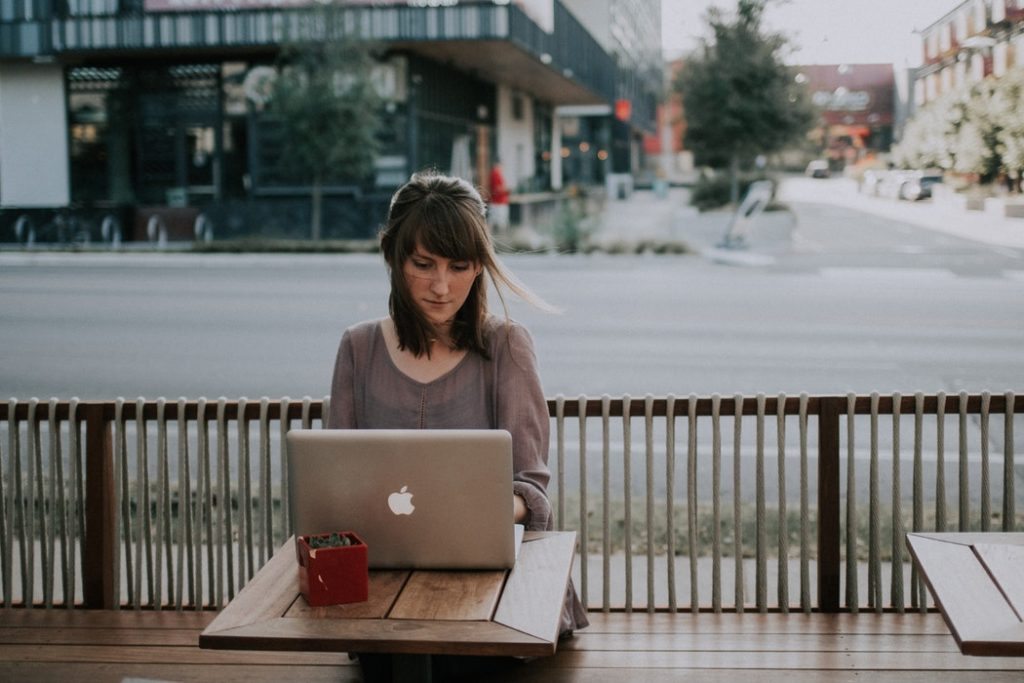 The popularity of cloud computing is driving rapid growth of application use in the workplace. It’s easier than ever for employees to download cloud applications that will help them be more productive and efficient.

Unfortunately, some of these applications operate as shadow IT.

In this blog, you’ll learn what shadow IT is, why it exists and the common risks your business should watch out for.

What Is Shadow IT?

Shadow IT refers to IT applications, hardware and software that are managed without the knowledge of the IT department. Shadow IT has become most prevalent in the form of cloud applications because of how easy they are to download and the increasing number of productivity applications available.

The average company uses 1,083 cloud services, but the IT department only knows about 108 of them. Many employees feel comfortable downloading any application or cloud service as long as it makes their jobs easier.

And it does make their jobs easier. Modern software-as-a-service (SaaS) applications help employees hit their stride with tasks, manage their time and interact more efficiently with coworkers – but at what cost?

Shadow IT Risks and Challenges

When the IT department doesn’t have visibility into the SaaS apps that employees and departments are using, security and compliance risks arise. Here are five of the biggest shadow IT risks every business should be wary of:

1. Security Gaps
Shadow IT introduces security gaps to an organization. Because it hasn’t been vetted by the IT department, shadow IT doesn’t undergo the same security procedures as other supported technologies.

While some unsupported SaaS applications seem harmless, others might encourage sharing sensitive data between groups or recording calls for transcription services. IT staff needs to know what apps are in use and how they might put your company at risk of data breaches and other liabilities.

2. Compliance and Regulations
To protect consumers and other businesses, governmental organizations have created regulations and standards, such as Software Asset Management (SAM) and ISO/IEC 20000.

SAM compliance helps businesses manage the procurement of software licenses, but shadow IT prevents an organization from having proper documentation and approval of such licenses. Discovery of unapproved software can force government entities to audit a company’s infrastructure, leading to hefty fines or even jail time.

Organizations also adopt ISO/IEC 20000 to demonstrate quality and security to their customers and service providers. But these efforts are wasted if system documentation doesn’t reflect reality.

3. Configuration Management
It’s important (and necessary) for IT departments to create a configuration management database (CMDB) to help identify how systems work together. When an unauthorized application or piece of hardware is introduced, it likely won’t be supported or added to the CMBD because IT is merely unaware of its existence. Shadow IT can disrupt the delicate workflows the IT department has spent months or years configuring.

For example, if one department uses Google Drive for file sharing while another uses Box, what happens when the two teams need to work together on a project? How many times will one document get uploaded, edited and downloaded between the two services?

The average organization uses 57 different file-sharing services. Imagine how much easier collaboration would be if your company reduced that number to two or three enterprise licenses.

5. Poor IT Visibility
Lastly, while SaaS applications don’t seem like they take up too much space, the wrong one can severely impact bandwidth and efficiency. If one team relies on a shadow IT application that breaks down, the IT department won’t have the knowledge or documentation to fix it. Think about the chaos of having to get a time-sensitive project out that might ensue.

Many third-party applications were never meant to be part of your infrastructure in the first place — at least not without IT’s knowledge — so when a major update occurs that doesn’t mesh with your infrastructure, your IT team could be sent scrambling.

How to Manage Shadow IT

The best strategies for managing shadow IT include creating policies to oversee and monitor new applications.

While third-party applications can introduce serious security and compliance concerns, you also don’t want to stifle your employees by preventing them from downloading a product that could make them more productive.

Instead, embrace the idea that seeking out new technologies that can make their jobs easier. Establish policies that encourage employees to go to IT when they want to request a new application. It’s imperative that you keep the relationship between IT and the rest of the company open and honest.

Creating this open relationship between your IT department and your company isn’t the easiest thing to do. Thankfully, you don’t have to do it alone.

KMicro offers a host of cybersecurity solutions to help businesses gain control over and visibility into their shadow IT. We can help you identify the applications your employees are using without your knowledge, consolidate your cloud services and get everyone back on the same page.

If you’re ready to learn more about KMicro’s monthly pricing options, set up an appointment with one of our IT consultants or call now for more information: 949-288-4875